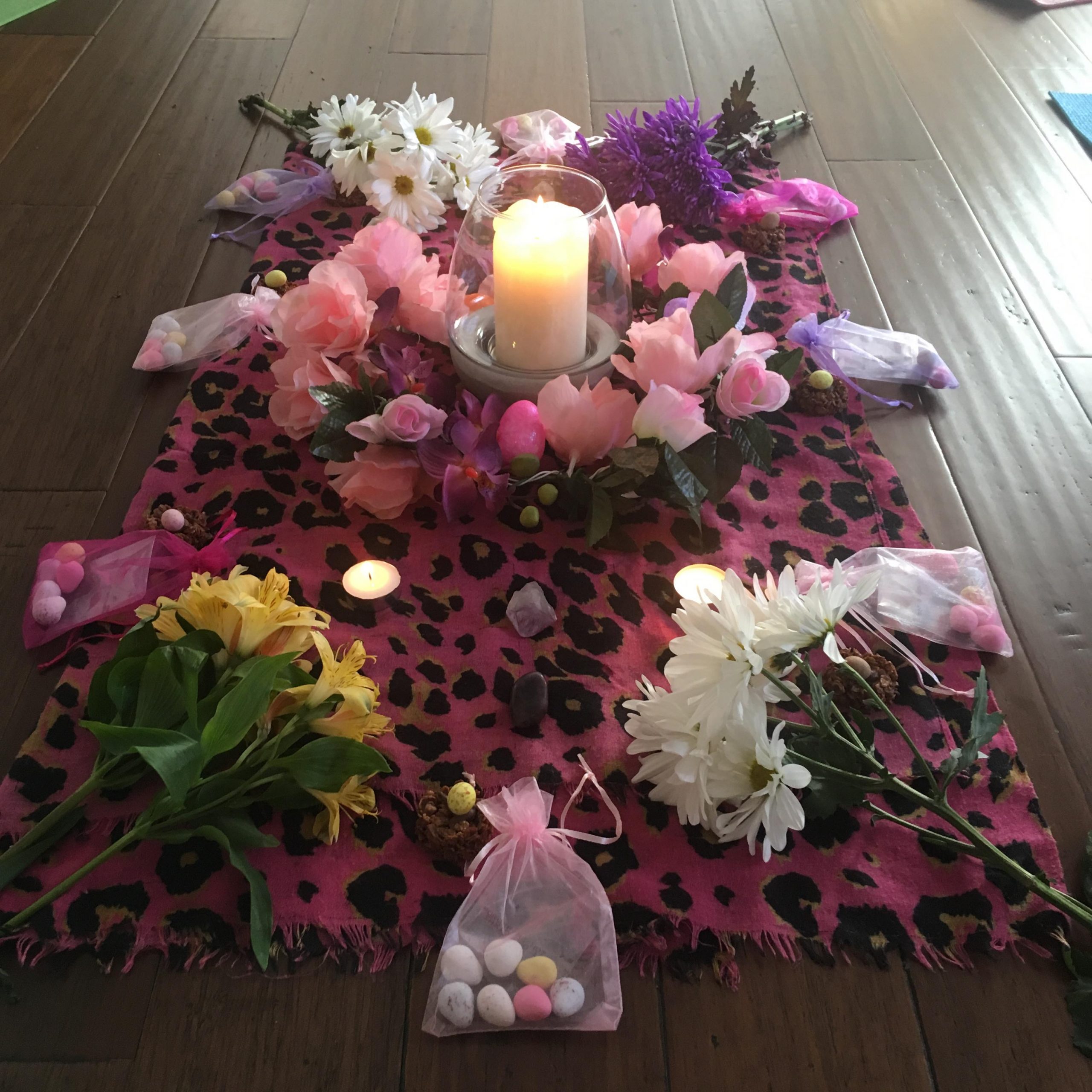 A Kitsch Witch and Shine On Yoga: Spring Equinox Workshop

We're meeting with Jane Mann, Forrest Yoga Teacher at Santosa, Edinburgh and finding out a little more about what has brought her to teach. What inspires you in your own yoga practice and what brings Read more…