This autumn I began teaching a free LGBTQ yoga class at Santosa Yoga Studio. I have long felt that some groups are underrepresented in mainstream yoga studios. With the growth of the ‘yoga industry’ (an oxymoron if ever I heard one), yoga has become increasingly popular primarily amongst middle class people who can afford the gear and the sometimes prohibitive class prices. Likewise, the focus on the external body beautiful and fitness fashion (gone are the suggestions of loose clothing) can deter people who cannot, or preferably choose not, to see themselves in this way. Combine this with them being increasingly gender normative spaces with gendered changing, clothing and postural descriptions and we may have some reasons for the limited demographic. Certainly over 20 years of practice, I have seen the community change a lot and whilst more people are doing yoga, not all yoga classes and spaces feel inclusive.

On the flip side of this organisations like Edinburgh Community Yoga (ECY) and studios like Santosa are making a real rather than token effort to keep yoga accessible. ECY bring yoga to all sorts of groups and whilst many LGBTQ folk access non-LGBTQ classes, it felt important to me, and many of the LGBTQ people I spoke to, to offer a safe and supportive space to bring our community together and provide another valuable LGBTQ Health and Wellbeing community group for folk who have accessed this support service. Janis and the team at Santosa have made us very welcome, they have a gender neutral changing area and welcome students to use the café to socialise pre class. They also offer the space for free and I am exceedingly grateful as we could not run it as it is without their generosity.

I had originally thought to run a trans and gender non—binary class as my partner Tom is trans and he found yoga invaluable during his transition, a time when he felt a more intense version of what many of us struggle with in terms of learning to love and accept our bodies and find a quiet mind. This feeling about the therapeutic benefits of yoga and meditation for gender queer folk is reiterated time and again in online forums and communities for Trans and LGBTQ community. Regularly, over my 13 years of teaching I have seen yoga’s potential to change people’s relationships with themselves and their bodies in truly transformative ways. LGBT Health and Wellbeing suggested we open it up to the broader LGBTQ community suggesting that all might benefit.

We recently completed the proposed eight week pilot and have decided to continue, as the uptake has been incredible. We have had over thirty people in attendance over the eight weeks it has run, with a crew of steady regulars too. Many have already spoken of the physical, mental and spiritual benefits and interestingly some suggested they felt nervous of going to other classes.

The class is gentle, with traditional asanas conducted in a mindful way with attention to the breath so that the focus is not just on strength and flexibility but also on relaxation and mental quiet.  Students also regularly comment on the energy and atmosphere of the studio at Santosa, which is very special. Janis the owner suggests that it is a little piece of Nepal and I think she might be right – there is a steady spiritual quiet there that supports our practice.

Amy Hughes is an ECY Outreach Teacher and YAP Senior Teacher with more than 12 years teaching experience. After first working extensively with Bridget Woods-Kramer she trained and qualified as an Anusara Inspired Yoga Teacher in 2005. Later, Amy continued her yoga journey with John and Lucy Scott in New Zealand beginning a daily Ashtanga practice and continued studying with John Scott, completing his teacher training in 2017.

The class runs every Saturday evening from 6 - 7 pm.  Please contact Amy to book a space. 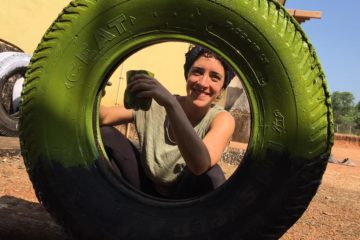 Marta's Yoga Adventures Before me stands a charming young lady with a wide and permanent smile which, along with her sparkling dark eyes, reminds me of the perfect representation of Spanish beauty. Her name is Read more… 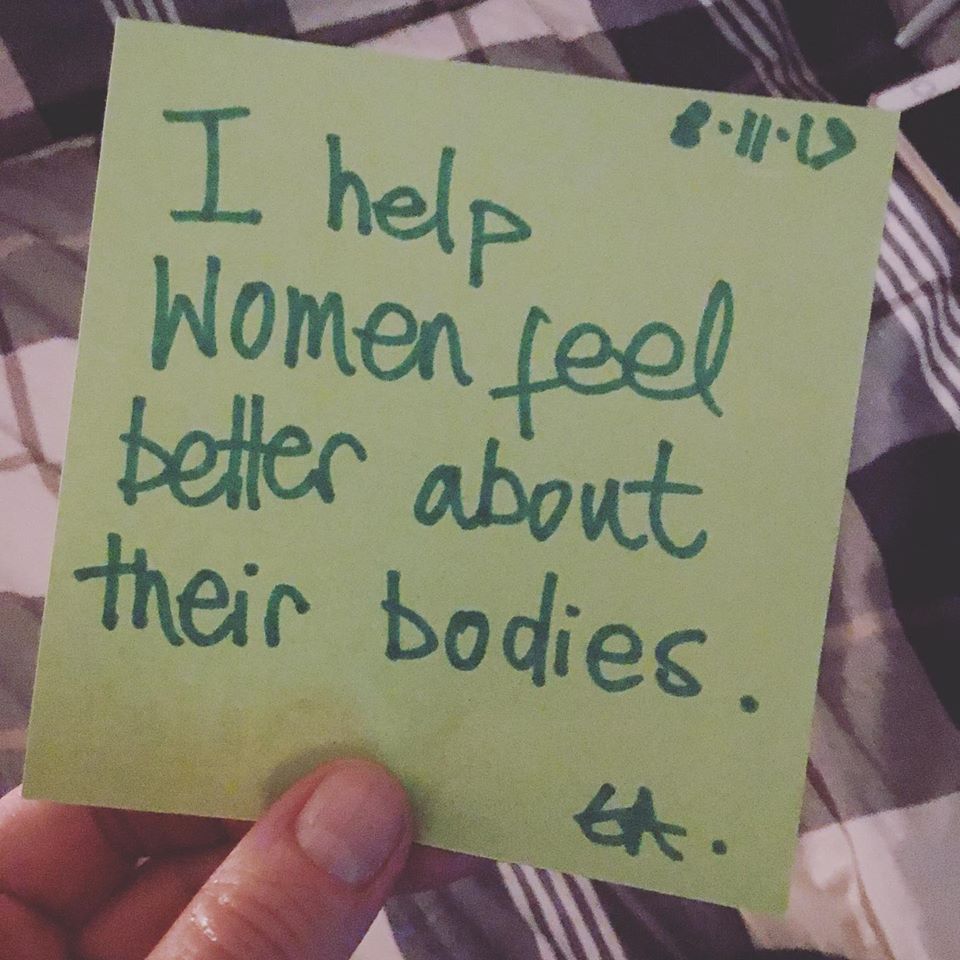 Introducing Elspeth Alexandra, Women's Fitness Edinburgh Coach and all-round Super Star! My mission. It was a client who pointed this out to me. What it is that I do: Is it fitness? Sometimes. Is it Read more… 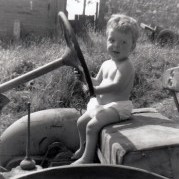 Posture and Back Pain – Past, Present and Future

Posture and Back Pain - Past, Present and Future by John Carter, Gokhale Method Our backs hurt. It’s something we take for granted. Maybe not all the time, but 80% of us will experience back pain Read more…